What do you get when you combine breezy California spring weather, some of the biggest acts in music, and uber stylish festival goers? Coachella! Even though Coachella is supposed to be all about the music, we can’t help but notice that fashion bloggers have been stealing the spotlight as of late. Last year at Coachella, some of the most popular trends spotted on fashion bloggers were bold prints, leather booties, fun hats, and bohemian pieces. We especially loved those outfits with all-over prints, like Rumi Neely’s of Fashion Toast.  This year, if you aren’t feeling the floral dress thing, opt instead for a pair of your favorite jean short cut-offs, brimmed hat and leather booties like Elin Kling of Style By Kling at last year’s Coachella.

Below, we’ve found what 9 stylish fashion bloggers wore to Coachella 2011.  Pinpoint your favorite trend and make it your own for Coachella 2012.  Remember, never sacrifice fashion for concert!  Leave a comment below with your Coachella outfit favs and make sure to tweet us @nubry with your outfit pics from Coachella this year! 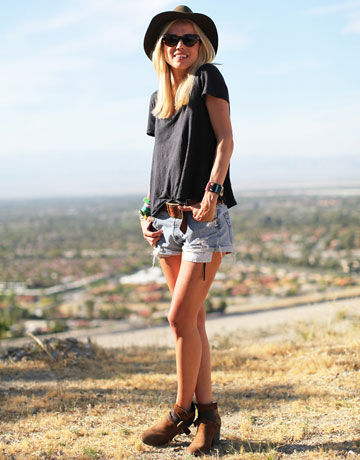 Elin Kling of "Style By Kling" at Coachella 2011 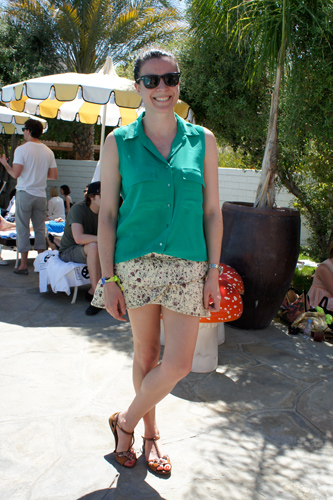 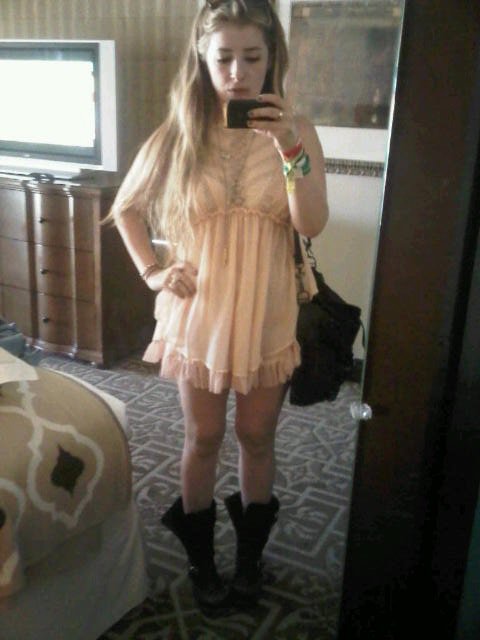 Lauren Brokaw from "The Daily Truffle" at Coachella 2011 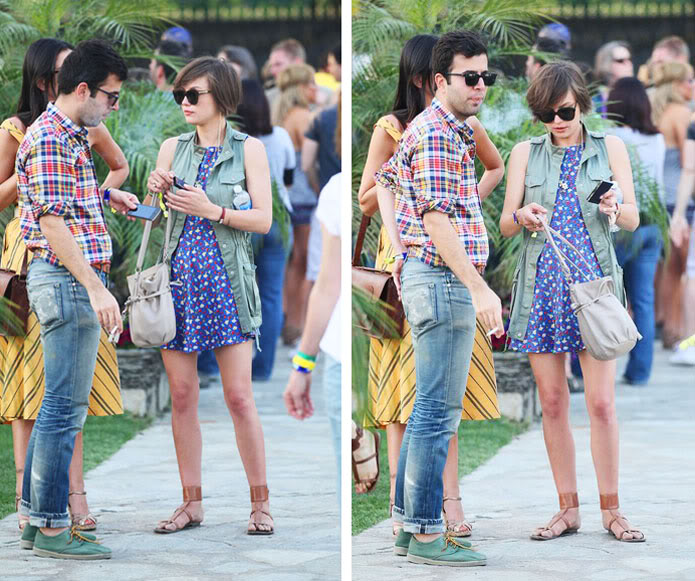 Kelly Framel of "The Glamourai" at Coachella 2011 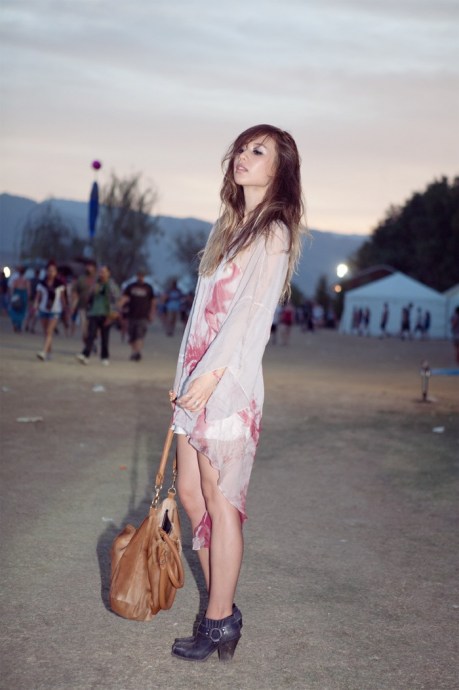 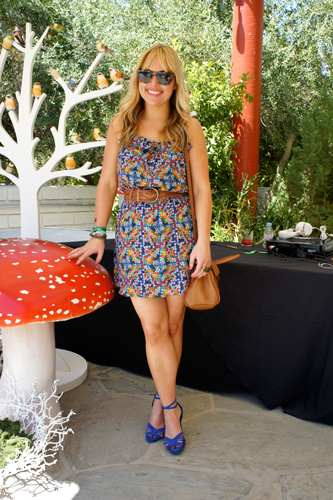 Hillary Kerr of "The Coveteur" at Coachella 2011 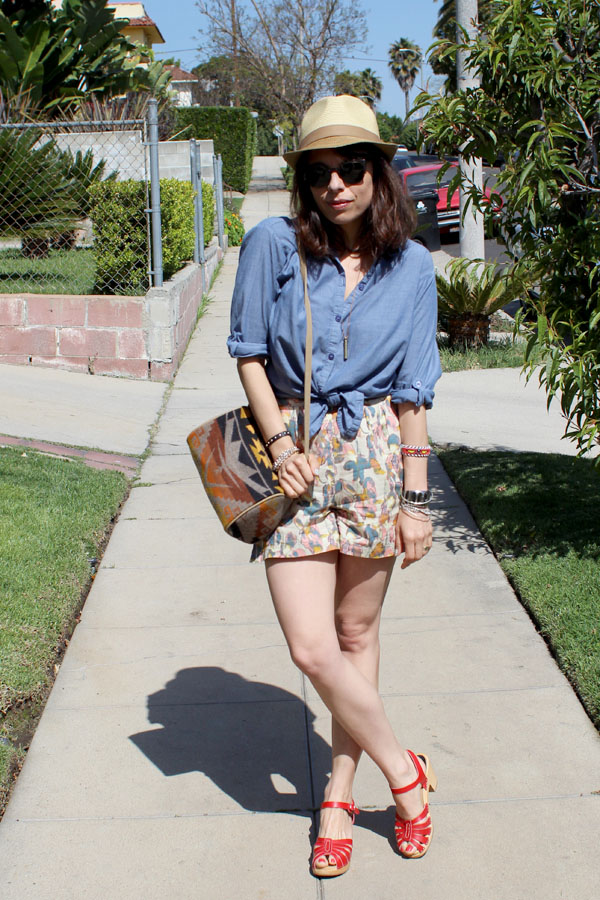 Jennine Jacob of "The Coveted' at Coachella 2011 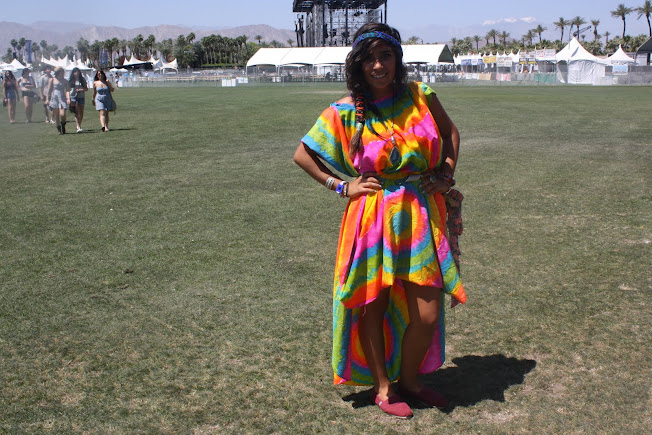 Bianca Valle of "Crumpets and T" at Coachella 2011 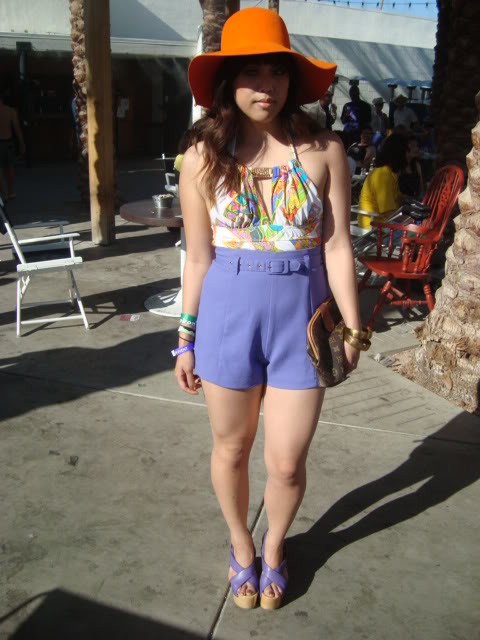 Yuka of "Pretty In Leather" at Coachella 2011

Previous Post: « How To Wear Floral Pants In SoCal This Spring
Next Post: CELEBRITY TREND: Thigh-High-Slit Maxi Skirts Are All The Rage »