It is rare that the most coveted, sold out, hot items actually come back for round 2 years later.  Normally, aside from restocking for the season, when something is gone, the best you can do if you missed a great product is hope the next collection is even better.  In 2008, Chloe introduced the studded buckle boot known as the ‘Susanna’, ‘Suzanna’ at Saks Fifth Ave, or just ‘Susan’ at BarneysNY.  These cowboy inspired ankle booties were quickly sold out at the price of $1245 after Sienna Miller and Kate Bosworth sported them.  See the Chloe pre-fall 2008 collection here. Fast forward, 4 years later, and they are back. The Chloe studded bootie has been reissued, and celebrities that missed the trend in 2008, are jumping on the wagon heading to the ranch!

Which shoe in this closet is all the rage?

RELATED POST: 12 Ways To Wear The Hottest Cowboy Boot in 2013

We think that these booties were reintroduced because ankle boots are such a popular trend in boots and they have a 1.5 inch heel.  These shoes are made for walking and yet look great with dresses.  See how FashionIndie created a How to DIY studded ankle boot to mimic the Chloe studded boot here. Warning, this is for advanced DIYers. If you cannot afford the boots which are now available for $1345 as long as you aren’t going for the snake skin version which retails for $1820, then check out the Jeffrey Campbell Starbust, Aldo Flojoey boot or the Steve Madden Madhouse knockoff version which look pretty darn great (links at the bottom of this post)!

See how Sienna Miller and Kate Bosworth wore them in 2008 and 2009 and then how every celebrity is on the trend in 2013. Halle Berry wears jeans and the Chloe Susanna booties. Lily Aldridge wears them with the Etoile Isabel Marant Kiliann sweater, and Rag & Bone Jodhpurs. Nicole Richie looks stylish in black skinny jeans, a fedora and black Balenciaga city bag. Ashley Tisdale pumps gas in We the Free Denim Motorcycle jacket and NSF Beach splatter acid wash sold out jeans with cream colored Chloe studded buckle boot. Tisdale also wears the boots with a dress and an Ever fringe leather jacket leaving Katsuya.

See how 22 celebrities sport the boots and then where to buy the boots in blush, nude, blue, black, red, and python. 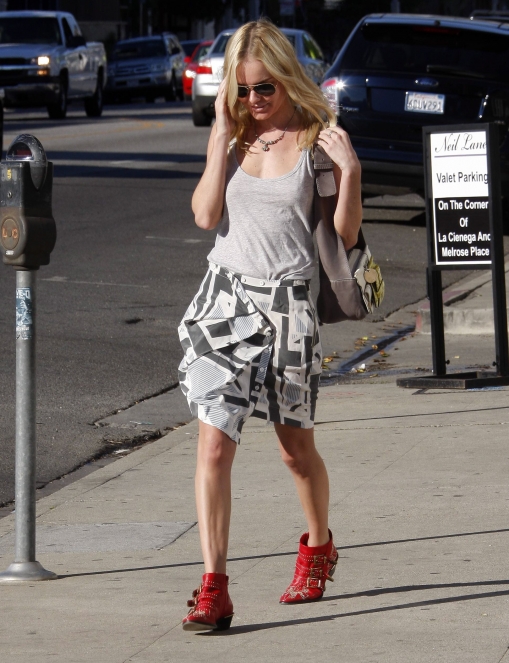 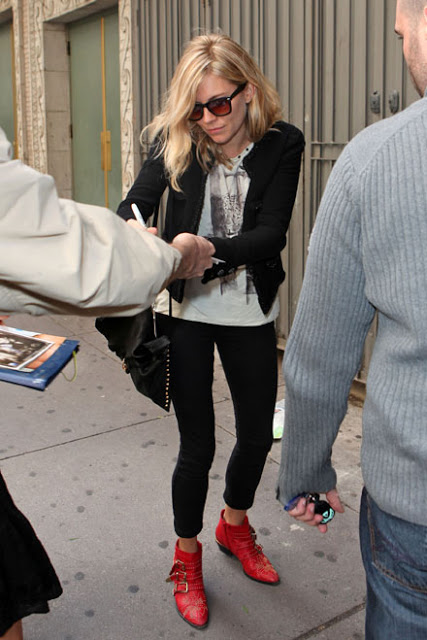 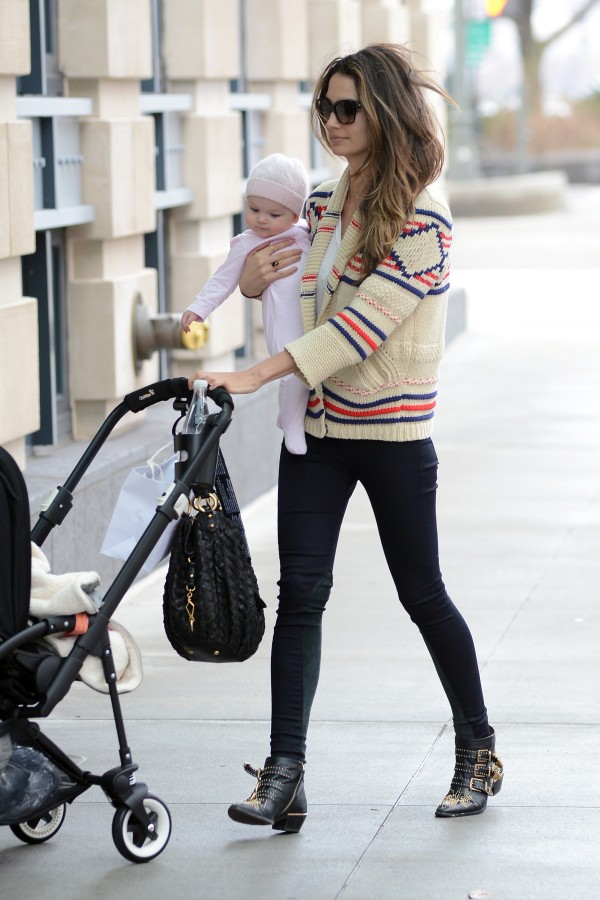 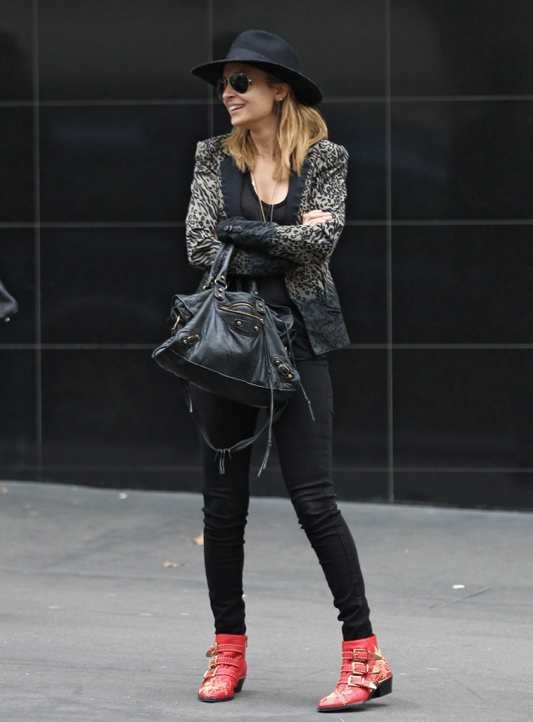 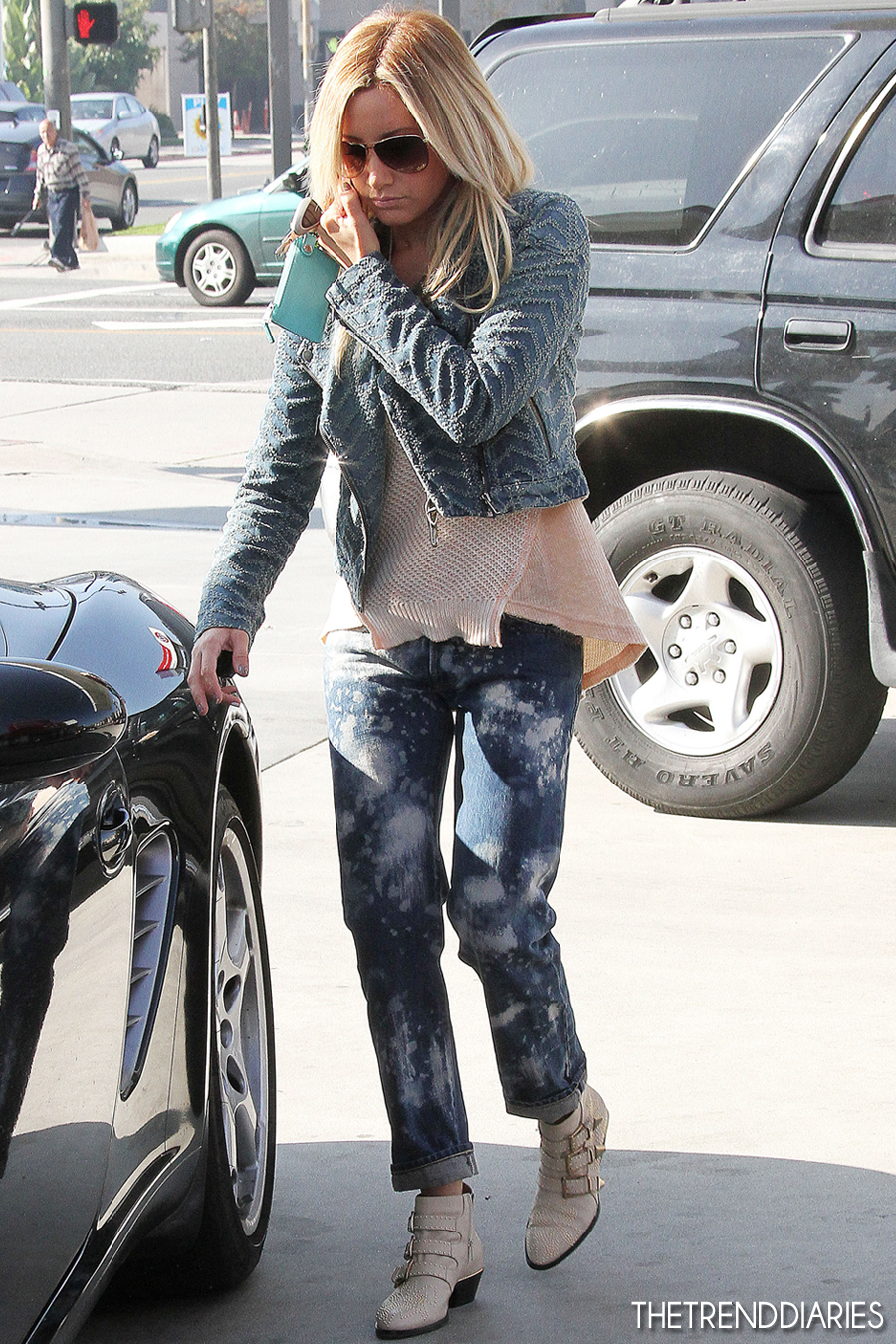 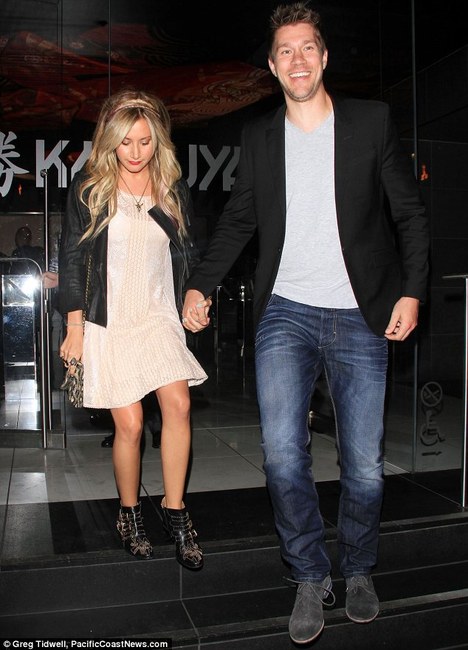 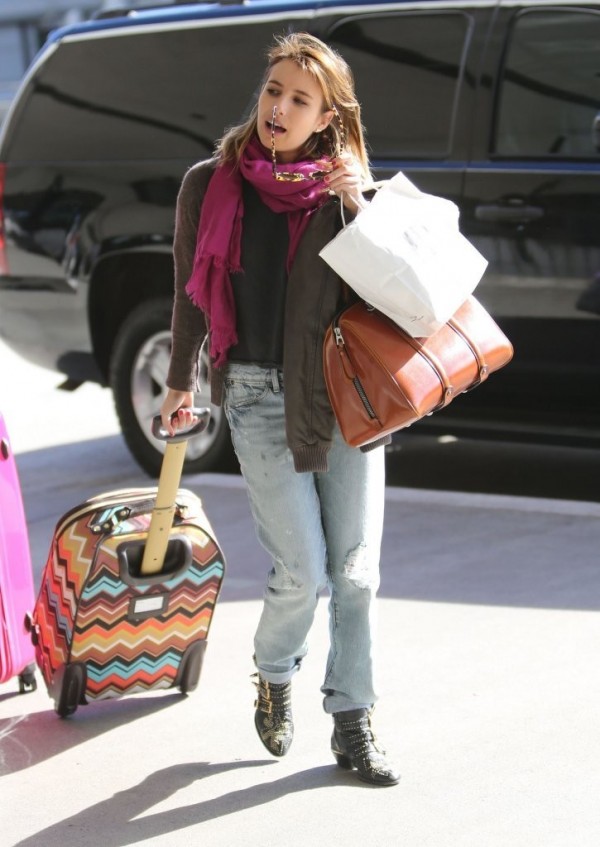 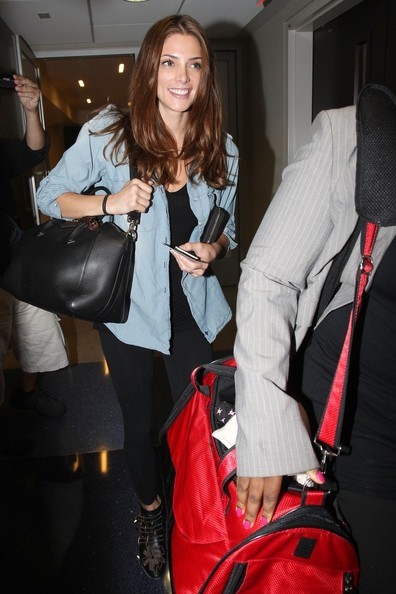 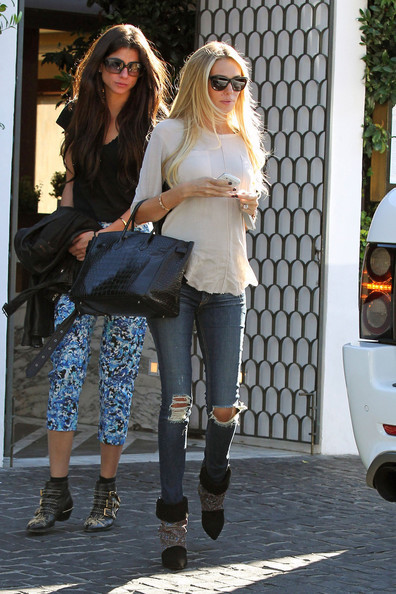 Brittany Gastineau in floral pants and the Chloe boots 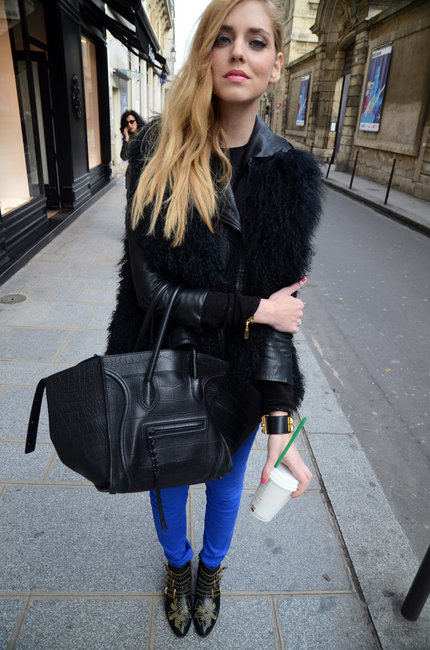 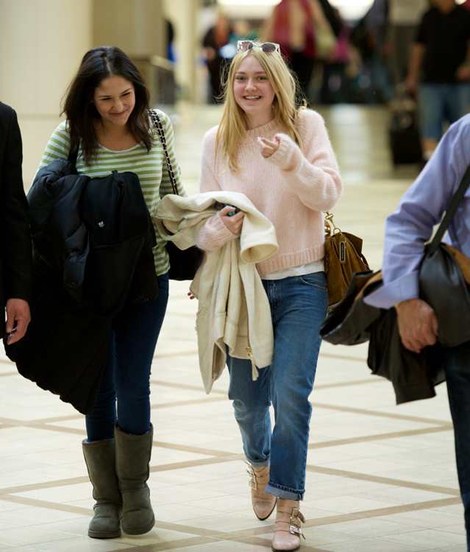 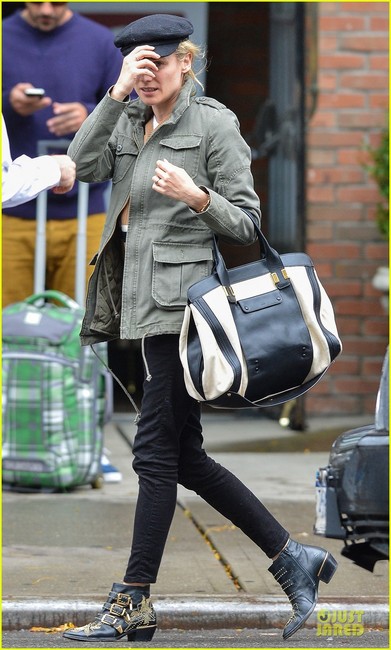 Diane Kruger with her Chloe Alice tote and Chloe boots 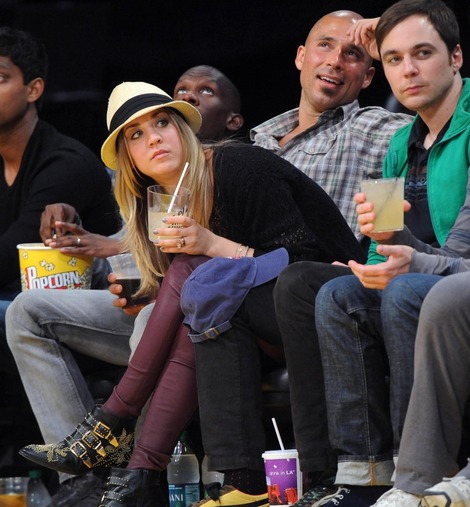 Kaley Cuoco in leather leggings and the Chloe booties 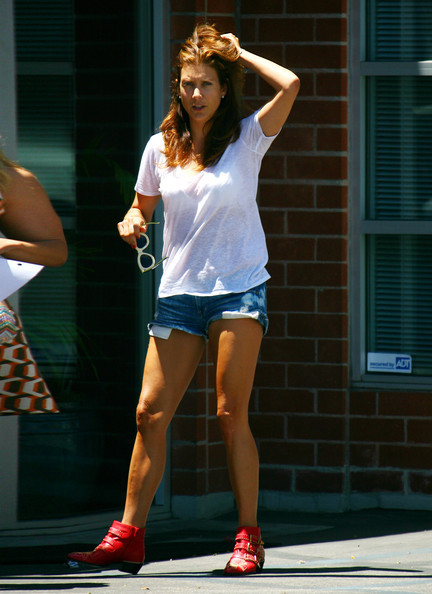 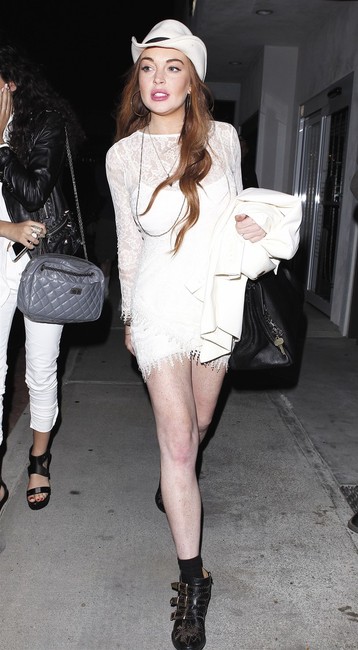 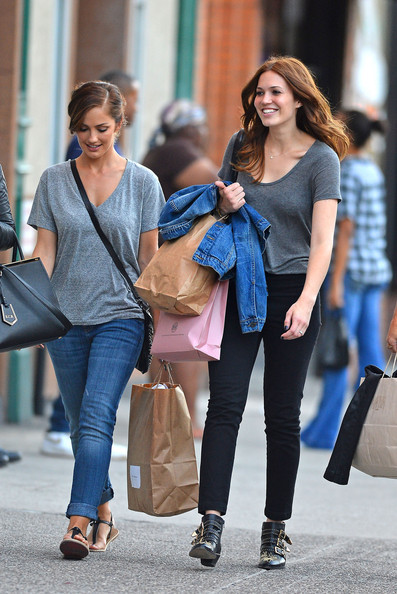 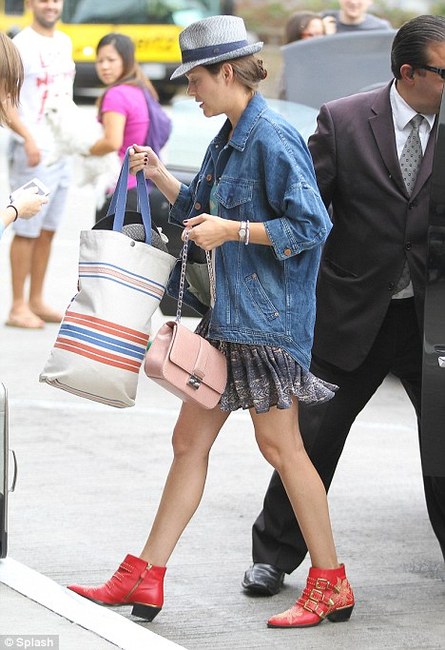 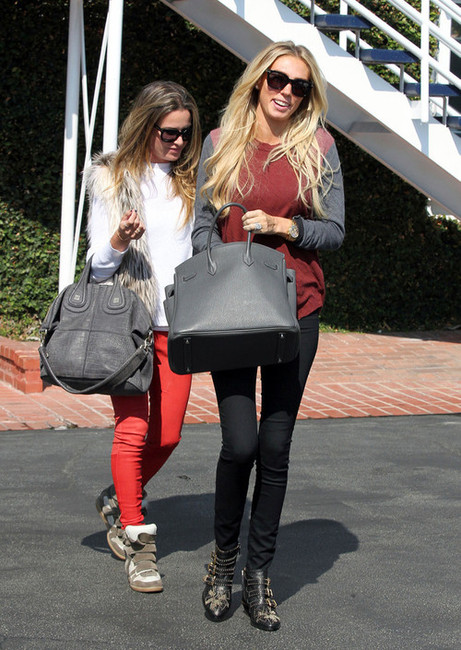 Petra Ecclestone with her Birkin bag and Chloe boots 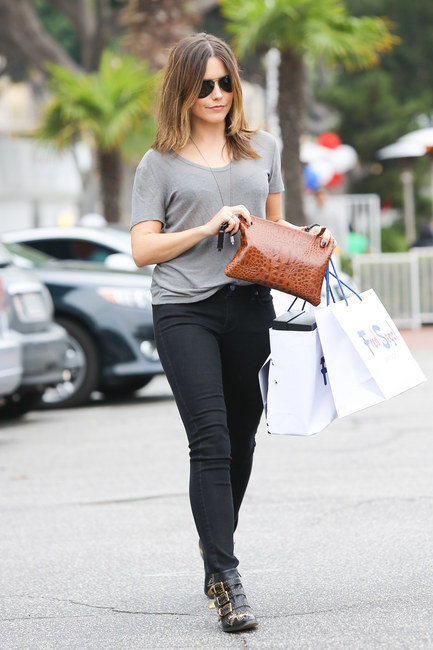