This Saturday, the very special Heels2Heal gala will be held at a beautiful private estate in La Jolla, CA, benefiting Miracle Babies and will feature an Yigal Azrouël fashion show featuring Spring 2014 runway.  This very special event was held last year with a Christian Siriano fashion show and was absolutely stunning! This year, we hear that Yigal will be showing his uber chic Cut 25 by Yigal Azrouel line. 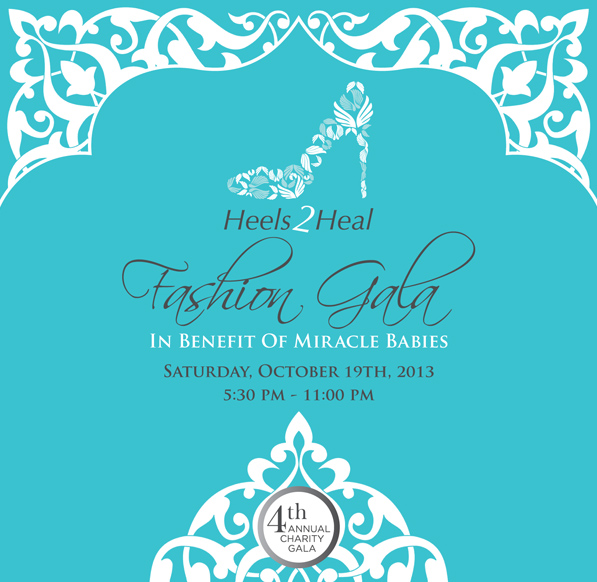 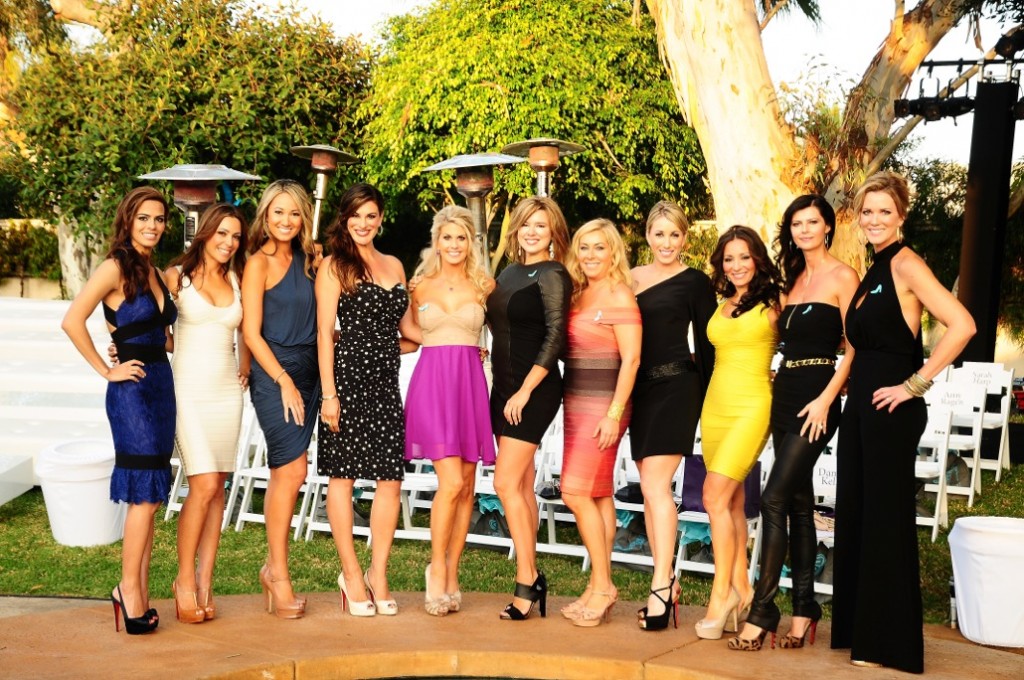 The party continues…Join Yigal Azrouel and his sister, Miriam Smotrich, who will host an Yigal trunk show on Sunday, October 20, 2013 2pm-5pm. 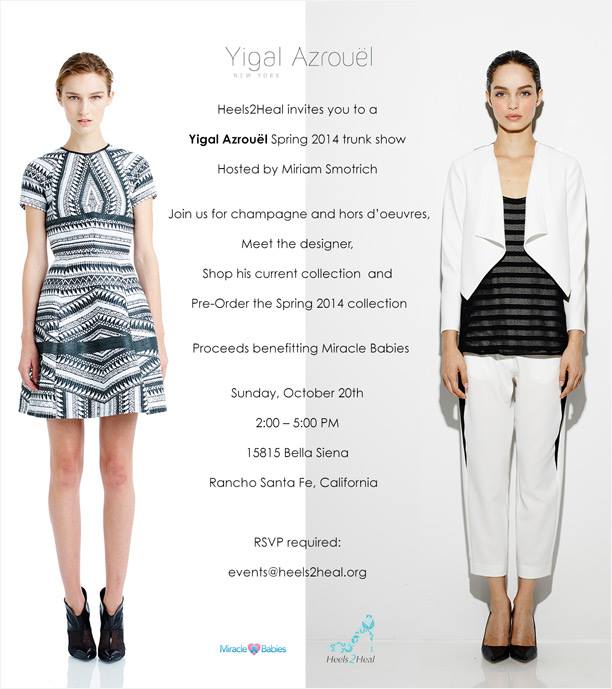 Previous Post: « Fashion Week Day 1: How To Wear Sequin Shorts This Fall
Next Post: 5 Must Have Fall Trends For College Fashion In Southern California »