Sure you’ve been keeping up with the latest runway trends from New York Fashion Week to prep your spring wardrobe, but how about what’s going on beyond the runway? Or more like next to the runway…that’s right, we’re talking about the VIP front row seats filled with A-listers and celebs.  They’re basically a style show on their own, representing fall fashion at its very best.  So what’s trending for the fall 2012 season in New York?

Rachel Zoe wore flame orange, sequin prints at the Marc Jacobs spring 2013 fashion show at N.Y. State Armory on September 10 and Luann de Lesseps combined black with a white and black zebra printed skirt at the Strut: The Fashionable Mom Show, live at The Stage at Lincoln Center on September 10.  Of course, we’ve just recapped a few A-listers in their trendy, standout outfits, but they weren’t the only ones showing their flare in New York this week, ahem, have you seen the street style?!

Below, we’ve listed these 5 standout celebrity outfits from New York Fashion Week that are sure to inspire wardrobes for fall 2012.  Leave a comment below or tweet us @nubry and tell us what you spotted as top street style and/or celeb trends during NYFW. 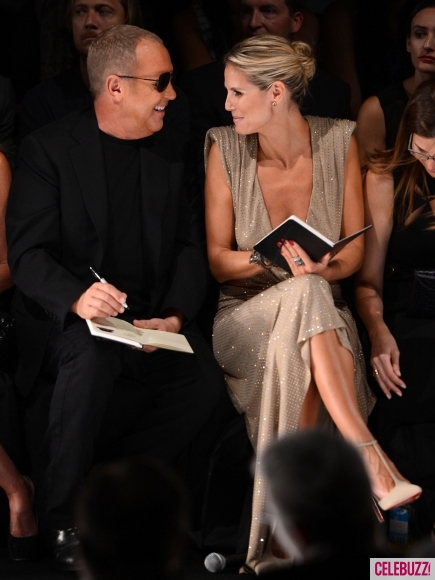 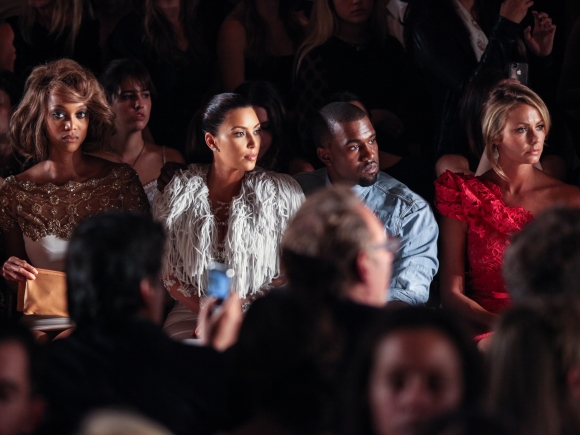 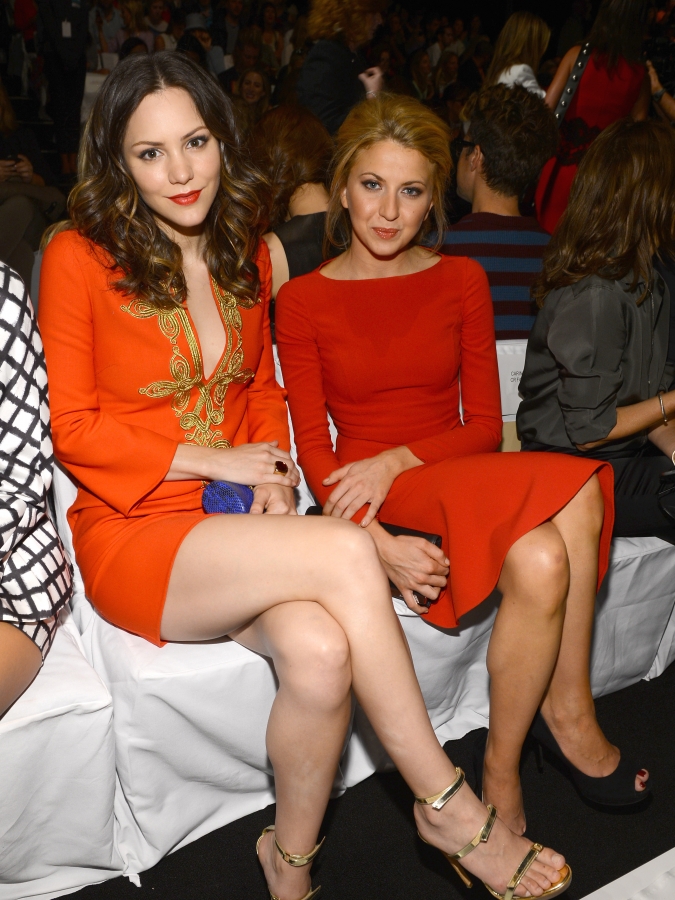 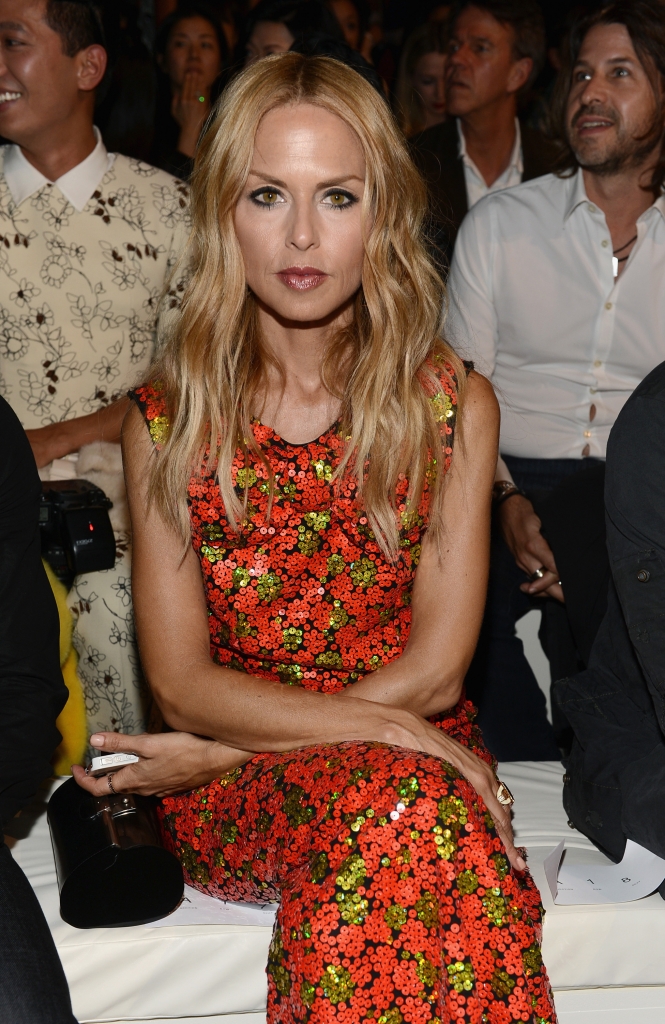 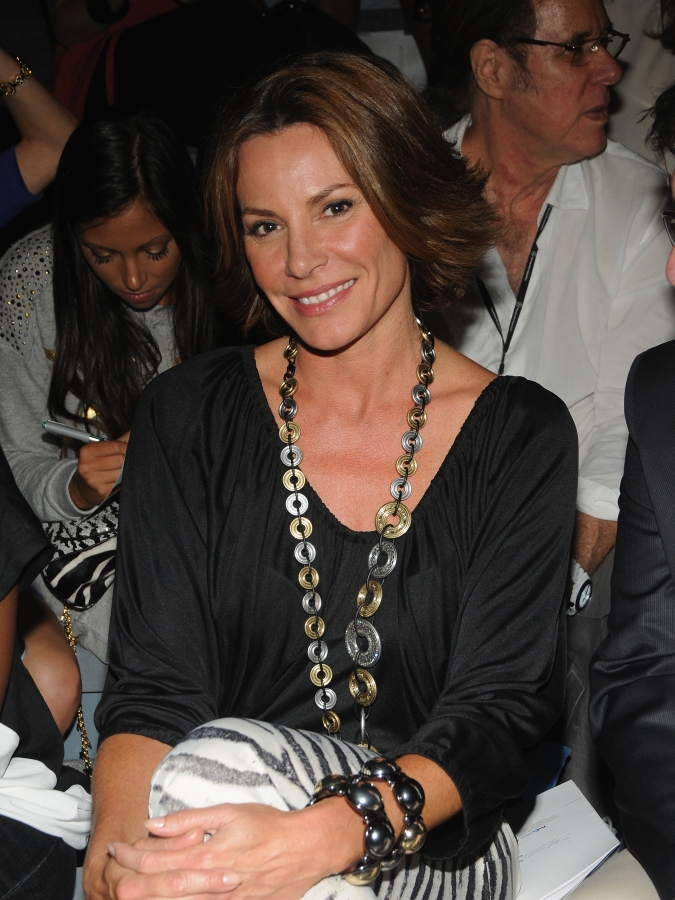