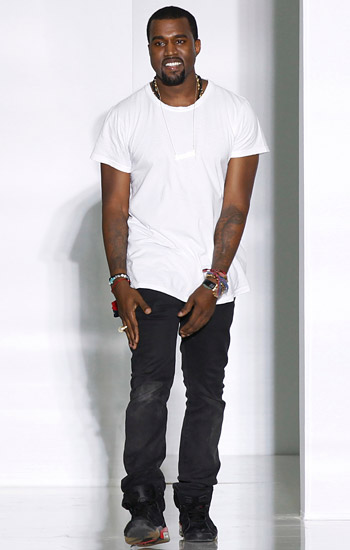 For his first collection, Kanye had the wonderful opportunity to work along side Harper’s Bazaar fashion editor Christine Centenera and British fashion designer’s Katy Eary and Louise Goldin.

Prior to his womenswear debut we had no idea what to expect! There was such a feeling of suspense during the show as we waited at our computers for photos to surface.  A small glimpse at various twitpics posted during the show of Lindsay Lohan sitting front row center and models with FUR kept us shaking with excitement.

One thing is for certain now that the show has wrapped, Kanye can take a deep breath and relax.  According to the Telegraph’s Hilary Alexander, prior to the show she tweeted, “He’s a bit nervous”.   Following his “Flintstones” style collection comes a great deal of opinion…and he’s getting a heavy load of criticism.  Christina Binkley of The Wall Street Journal tweeted during the show,

But those who know him best seem to be very proud of his work. Fellow fashion designer Jeremy Scott had some encouraging words for Kanye:

“Everyone probably thought it was going to be another like Jennifer Lopez’s Macys line and it’s not, its really clear it’s not. Kanye has impeccable taste and you see his taste level is up there. He’s a fan of design across the board. I’ve had five-hour long conversations with him all the time about everything because he’s so obsessed, and I think we got a little bit of insight into his mind there.”

The event was filled with celebrities like Lindsay Lohan, Mary-Kate and Ashley Olsen, Anna Wintour, Skye Ferrera and Jared Leto, as well as Ciara.  Ciara was very enthusiastic about Kanye’s designs saying, “I walked away from this show feeling like I would love to wear everything from his line.”

Although his collection has received negative reviews, lacked a vision, and appeared to reference Celine, Alexander Wang, and Gucci, Kanye is definitely on the fashion map.  Dw wasn’t created for publicity alone, it seems that Kanye is really into this fashion design process and truly enjoys it!  From wrongdoings like clothes that didn’t fit the models and oversized fur bookbags to “please show us more” silver snakeskin pants and strappy booties, we can say that we expect and hope to see a more thorough and “Kanye-inspired” collection as he grows up in the design world.  What do you think of Dw by Kanye West? Will Kanye be able to break the average celebrity designer mold? 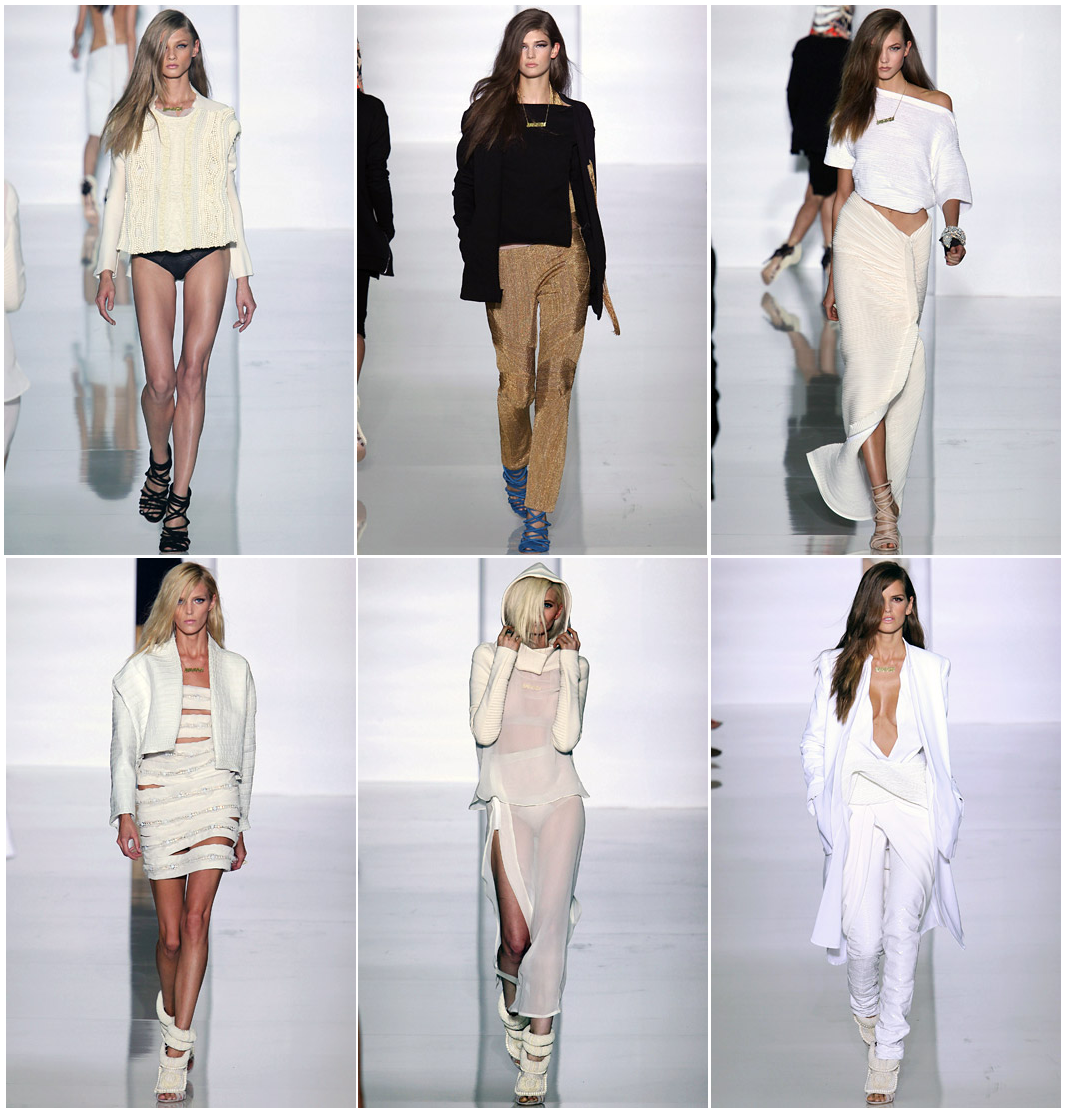 Kanye West received both criticism + acclaim for his first womenswear collection which debuted during Paris Fashion Week on October 1st, 2011 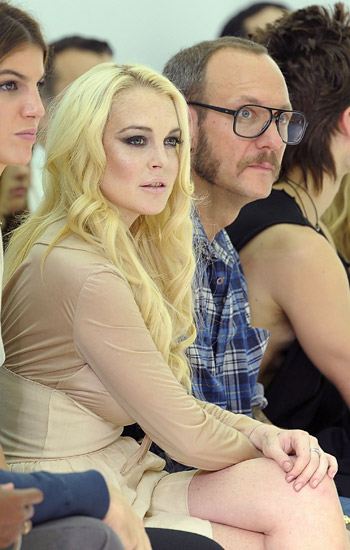 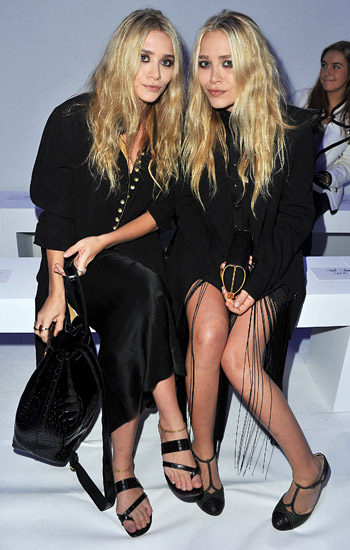 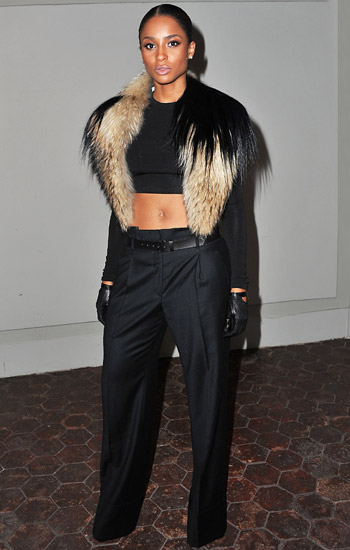 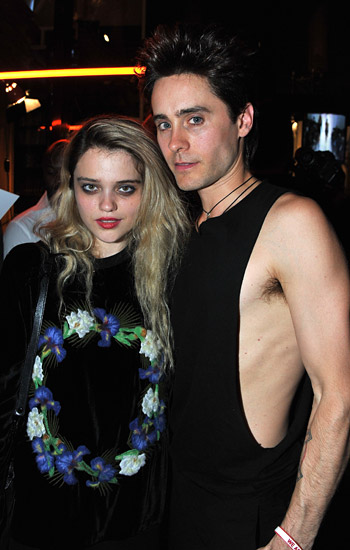