October is breast cancer awareness month, which means that organizations from Susan G. Komen for the Cure to the NFL are working full force to spread awareness about this terrible disease. 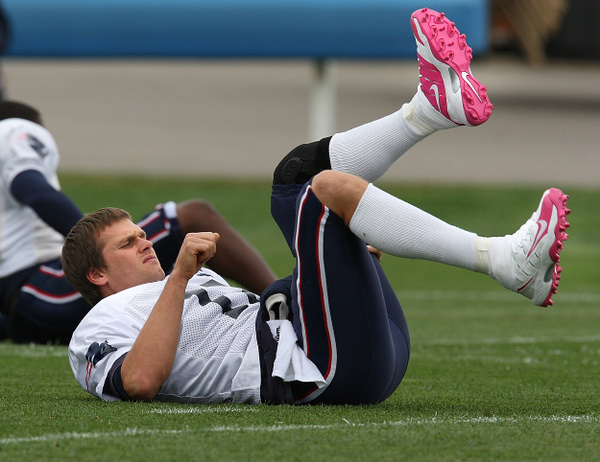 Breast cancer is a disease that touches the lives of so many people and it is estimated that 39,520 of those fighting the disease will die in 2011 out of the 230,480 diagnosed.

The good news is that with early detection, 98 out of 100 women diagnosed with breast cancer will survive!  October is such an important month to spread breast cancer awareness because it gets women to think about checking themselves and sparks conversation among others who will then talk to their loved ones about getting regular checkups.

The NFL has been supporting breast cancer awareness month for 3 years now with their campaign called One Team For The Cure, where the players and coaches wear pink to raise awareness.  From pink gloves, pink cleats, and pink mouthguards to shaven pink heads and pink ribbons, it’s hard to not notice that the entire NFL is dressed in flamboyant pink!  Those who are unaware of breast cancer awareness month will google the pink NFL teams and will discover that this is the month to talk about the disease that kills many loved ones and start preventing lost lives through early detection. 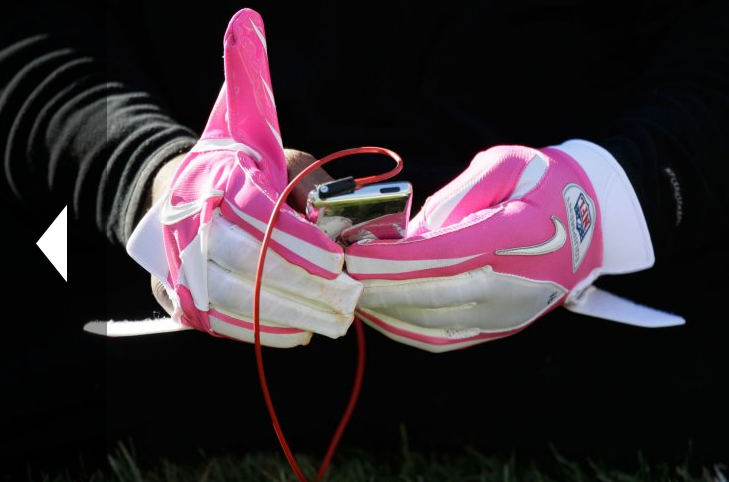 DeAngelo Williams, running back of the Carolina Panthers and One Team For The Cure Ambassador, has lost 4 women in his family to breast cancer and uses the National Football League – one of the largest platforms in the world – to raise awareness about this disease.  In his guest column for the NFLplayers.com he says,

The best prevention is early detection. It doesn’t have to be a death sentence; it’s just something you have to stay on top of. You’ve got to know your body better than anybody else.

The NFL’s “A Crucial Catch: Annual Screening Saves Lives” encourages annual mammograms for women over 40 years old.  All pink merchandise worn during the month of October by the players will be autographed post-game and then auctioned off at NFL Auction, with proceeds benefiting the National Cancer Society. 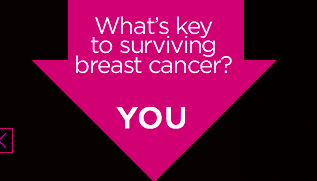 October is breast cancer awareness month – it’s up to you to spread the key to survival on to your mothers, sisters, family, and friends.

Wearing pink during the month of October is about bringing awareness to those who could become affected and supporting those who are already diagnosed with breast cancer.  It is up to you to make sure that the women in your life are safe and protected.

For those of you who have been affected by this disease or for those of you just learning about the massive impact that this disease has on all of our lives, please pass it on to friends and family that October is the month to support and raise awareness for breast cancer!